Through years, wines became more and more popular all around the world. Production of grapes for must and wine has followed that trend. Interestingly, in the last 20 years, non-traditional grape and wine production countries, such as China and New Zealand have significantly increased their wine production due to an increase in their vineyard areas, and natural resources. On the other hand, traditional wine production countries (France, Spain and Italy) decreased their area of harvested vineyards; however they remain the world’s largest producers of wine.

Popularity of wine, new area harvested (connected with different climate conditions) and new technology have increased the number of grape varieties. Grape and Wine Research and Development Corporation database record 1,271 different grape varieties. Traditionally, there were more white wine varieties grown in the world, but in last year’s, red wines dominate due to changes in wine consumption, especially in non-traditional wine countries such as China, where they prefer red wines. Top 10 most common grape varieties produced in the world are presented below; some of them more widely recognized than others. 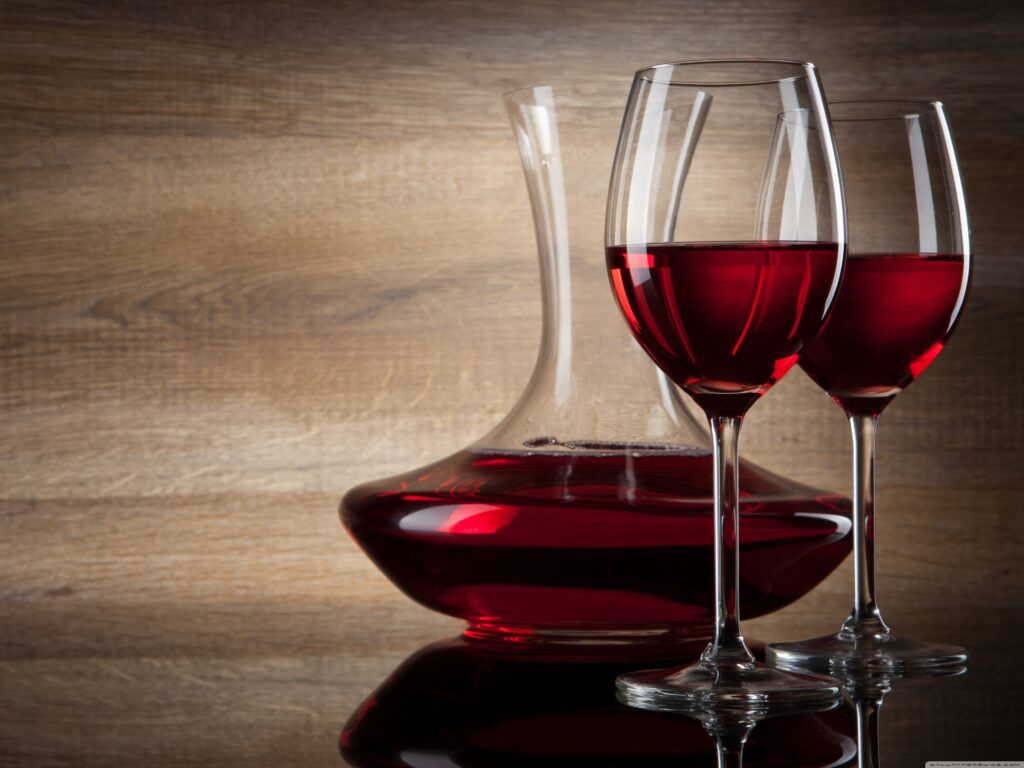 A red grape variety that grows well in almost all climates except from northern regions. It has a full-bodied but firm taste, due to the high tannin content winemakers are often blend it with other varieties such as Merlot and also Syrah.

READ ALSO:  Why to implement IoT in the vineyard?

A red grape variety of Spain. Since it prefers warmer climates, it is widely recognized also in California, Australia, South America, Turkey and New Zealand. It has a full-bodied taste and high acidity level.

A white grape variety that grows in almost every wine-production country in the world, because of its adaptability to a wide range of climates. It has a full-bodied taste and medium to high acidity. Normally chardonnays are dry or half dry wines. 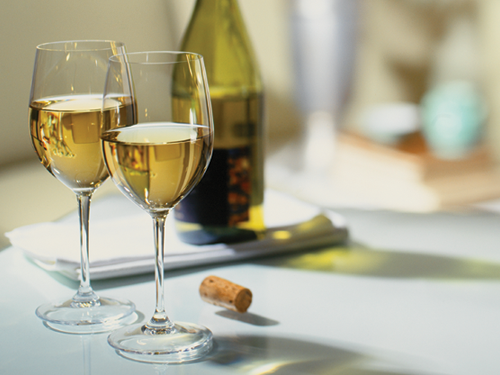 A red grape variety mostly grown in California, Australia and France. It has a full-body taste and firm tannin; the grapes contain the most antioxidants among all popular wine grape varieties.

A red wine variety that needs hot and dry conditions, and ripens late. It has a low acidity and tannin, and is usually used for blending with other red varieties.

A white wine variety that grows in France (Bordeaux and Loire Valley), Italy, South Africa and California. It is high in acidity with pronounced aromas and flavors.

A white wine variety origin form Italy, it’s also grown in France, Portugal, Spain, South America and Australia. Wine is fresh and fruity with high acidity, usually is used for blending with other wines and for brandy production.

A red wine variety, grown in France, California, New Zealand, Australia and Chile. It has medium to high acidity, medium to low tannin, and fruity or earthy flavors. It’s not common to blend it with any other grapes.

Are you familiar with all of the world’s top 10 most common grape varieties?

. @TorresWines will implement a regenerative agriculture model in its organic #vineyards, to achieve a new balance based on increasing #biodiversity and #organic matter naturally, thus enhancing the role of the vineyards as carbon sinks. 👏💚🍇

Simplicity and ease of use is how #vineyard managers describe their experience with eVineyard. Getting inside information on every vineyard block helps them better understand vineyards' variability and vineyard blocks performance. https://t.co/7rrNwEp2J1