Climate change has become a real issue in the past decades. Since the beginning of the 20. century the average global temperature has risen and the same goes for the concentration of carbon dioxide (CO2) in the atmosphere. Mostly due to increase of fossil fuels burning. If this will continue at the same pace, scientists expect that the average temperature will increase by 1.8 to 4 °C over the next century.

The majority of people doesn’t seem to bother too much with the climate change mainly due to ignorance or the feeling that anything is changing on a local level (effect them directly, short term). But there are some who see and are directly affected by climate change – farmers, whose income highly depends on weather conditions.

In first part of this article we will take a closer look at how climate change effects viticulture and therefore, grape growers and winemakers.

Effects of climate change on viticulture

Wine production highly depends on the environmental conditions, since “wine is made in the vineyard”, consequently climate change effects on yield, quality, and economic viability. Climate change already effected on the grapevine physiology and wine characteristics. What is seen in all grape growing regions of the world as the ripening period has “shorten”, for example in France the harvest has shift from October to September. It is believed that the temperature change will further increase the earliness of all developmental stages of grapevine (possibly for 2-3 weeks). This will force grape growers to harvest the grapes before reaching the correct skin and seed maturity. Consequently, the fruit composition will change towards higher sugar content (thus alcohol), lower acidity, and modified polyphenol and aroma content, which will have a negative effect on the quality of the wine. According to different studies increase of the temperature and CO2 level can also have an effect on the yield, so quantity of grapes.

Not only grapevine development but also the entire ecosystem and the socioeconomic system will be affected by the climate changes. It is very likely that the whole ecosystem of the vineyard will change, and not only soil and microflora but also epidemiological pattern and geographical distribution of grapevine pests and diseases. Climate change will also impact on the socioeconomic side of the wine production, from grape growers, winemakers to wine consumers, what will have a direct and indirect impact on the costs, income and work organization. 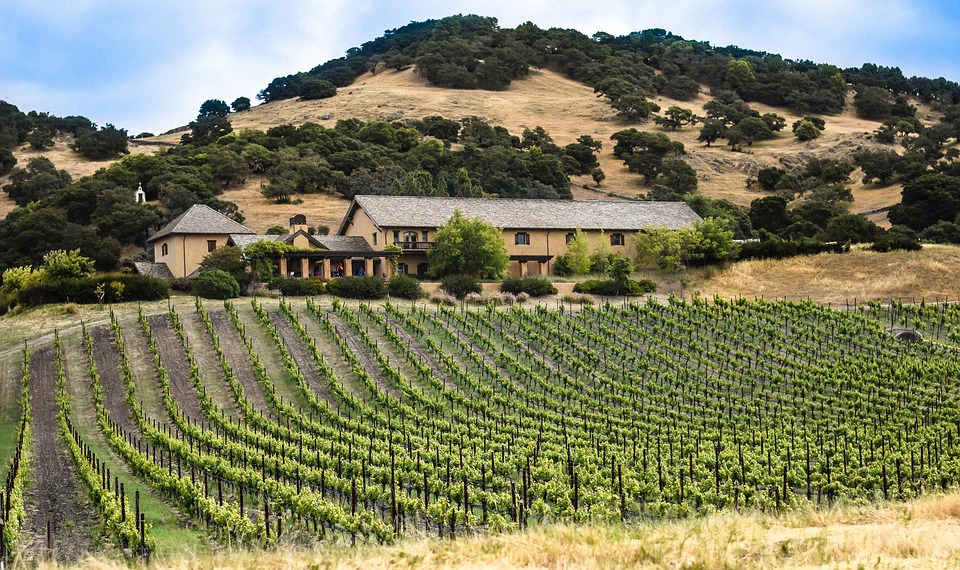 It seems that in a few decades climate change will lead to significant “shake-up” of the wine industry. It’s possible that by 2050 the grape production will completely shift from traditional wine countries, such as France, Italy, and Greece; to areas once considered unsuitable, such as northern Europe, northwest US and central China. What is already the case in China and England where in the last few years grape growing is becoming more and more popular, and the areas for grape production are rapidly increasing. Thus northern vineyards will benefit with a greater choice of grape variety, they may be threatened by the pests and fungal disease from which they are nowadays climatically protected from.

Climate changes have and will continue to have negative effects on the whole life cycle of wine production, especially on “premium” wines. In the second part of this article we are going to present some adoption technique which grape-growers and winemakers can use to tackle effects of climate changes.