What to do with the vine prunings after dormant pruning?

The most important annual activity in the vineyard is dormant pruning – the removal of old wood during the vine dormant season. It’s believed to be the most important and expensive vineyard management practice since the quality and quantity of the later harvested grapes depends on it. Dormant pruning should be performed during the vine dormant period from leaf fall to bud break, while the best time to do the job is late winter to early spring, in order to avoid winter injuries. We are going to cover benefits and techniques of dominant pruning in some other post, while this time we are focusing on vineyard prunings disposal management.

After dormant pruning, vineyards are full of old cut shoots and woods and other pruning residues. Therefore, we looked deeper into the management of vine prunings disposal.

What can winegrowers do with the vine prunings?

According to general practices, most vine growers choose one of the following disposal techniques: 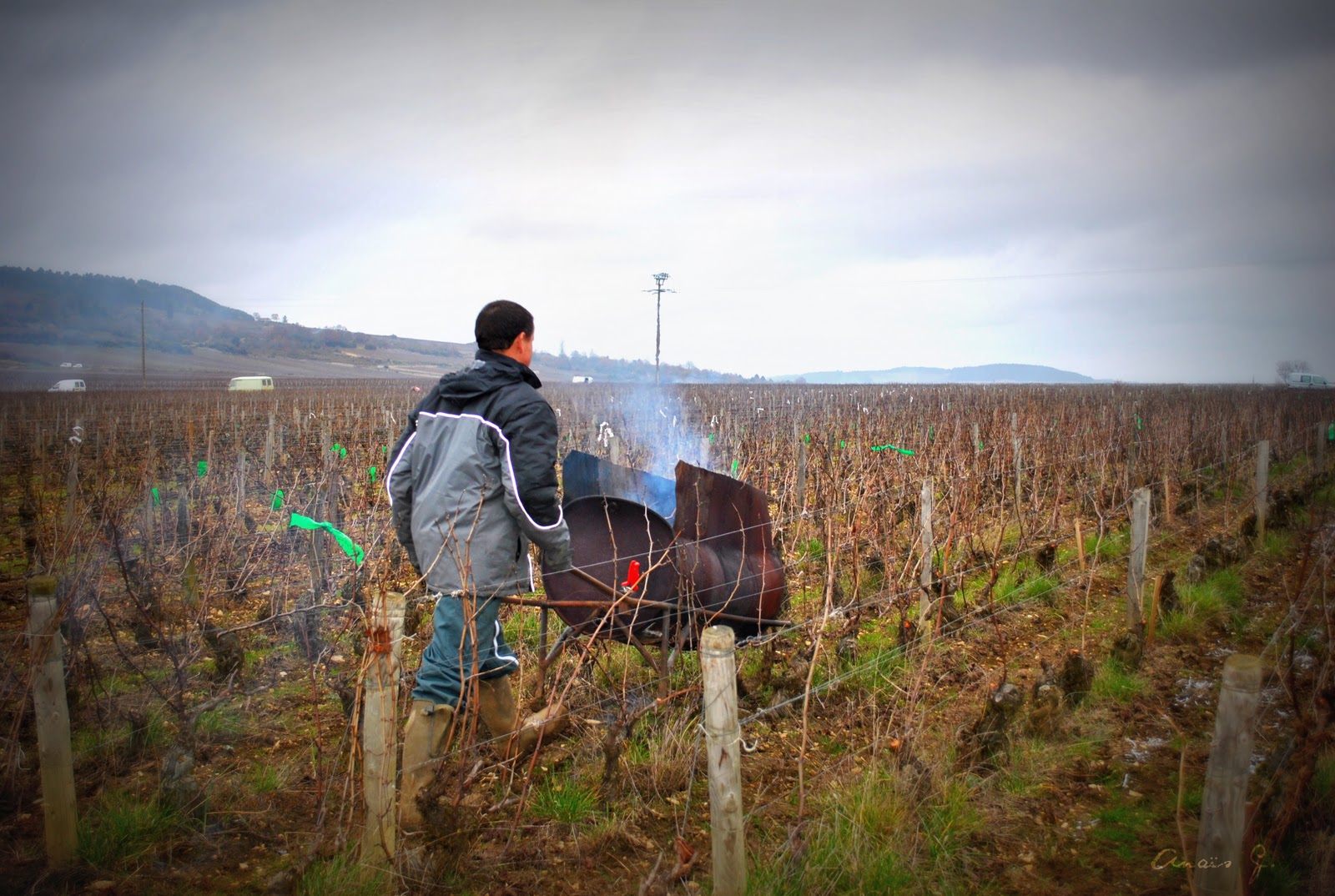 Dormant pruning of the vines is an important vineyard annual activity which we use to prepare the vines for a new growing season. After pruning, vineyards are usually full of vine prunings. Most of the winegrowers simply choose for open burning the old vine wood wastes although this is not a very sustainable, nor environmentally friendly solution. Namely, prunings are full of nutrients (received during the previous growing season from the soil) and thus represent an excellent fertilizer for the vineyard. Of course, this is useful if they are not infected with vine diseases. Vine prunings can also be used for heating purposes, if the winery has burning stove that can be used for heating.

Winegrowers, what do you do with vine prunings after dormant pruning? Write in the comment below.